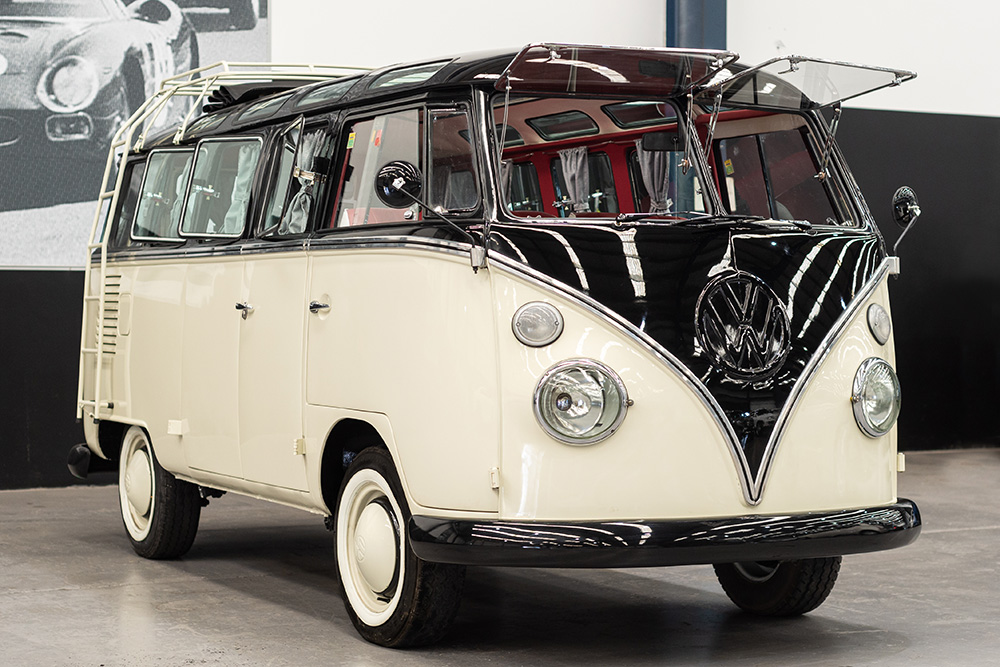 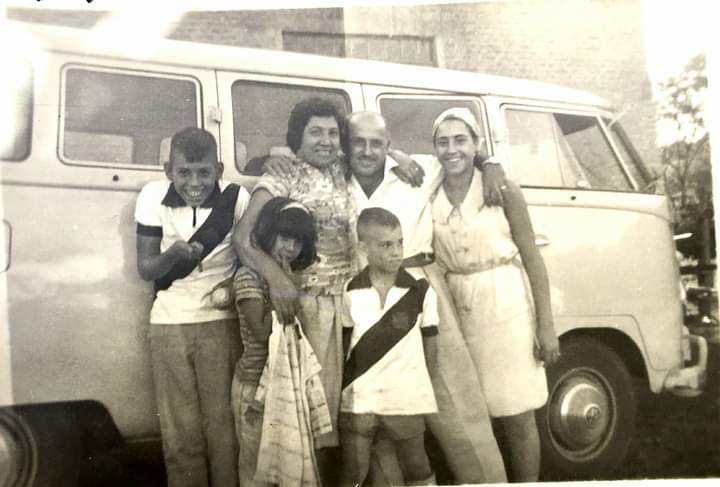 The Kombi Haus was forged from a long standing relationship amongst car traders and vehicle enthusiasts to bring back an era where everything was simple and Happy. Over many painstaking years we restore, to their former glory, the type 1 and 2 VW Kombi Transporter and make them available to the General public. The key drive is to make people Happy; to give them a reason to smile, to make their special day or event one they will never forget.

Mark Donald and Demetrios Carakitsos (Demo) have been involved in the Automotive industry personally for 50 years, however that is not where the story began.

Mark Donald and Demetrios Carakitsos (Demo) have been involved in the Automotive industry personally for 50 years, however that is not where the story began. Marks Father Albert Donald gained his apprenticeship at the Clayton VW factory during the early to mid-1960’s as a fitter and turner on the production line of the Australian built VW Kombis and Beatles.

Demo’s family were literally born and bred in Kombis in their homeland, Brazil. Demo’s mother was the youngest of 5 siblings growing up in Minas Gerais, their only form of transport was their trusty Kombi.

Over many years the owners have travelled the globe and purchased the rarest VW Kombis still available on the planet. With a two tongued approach, they have both established their own, and partnered with mechanical workshops and panel shops in 2 continents to restore these nostalgic buses to their former glory.

The fleet is now 34 Kombis strong with plans to grow it to 150 across Australian and NZ .

The business currently has offices in Victoria, NSW and Qld and specialises in supplying Kombis for all occasions.

Even the kids love taking a photo with the Kombi!

Our Kombis make your special day even more picture

Our Kombis sure look great alongside your wedding

KOMBI HAUS are hiring 🚌 We are growing rapidly

Kombis in every colour of the rainbow 🌈 What's

Kombis and adventure just go together 🌅🍷🌊

A pic worthy for the 'gram 📸🥂 Picnic in sty